We worked with Liverpool Veterans to develop an agreed strategic approach to a new CIO. We created a brand for the new CIO and visualised data to enable understanding of the issues to support lobbying and partnerships to be formed across Liverpool City Region. We worked with the team to create a simple website that could be updated by volunteers. 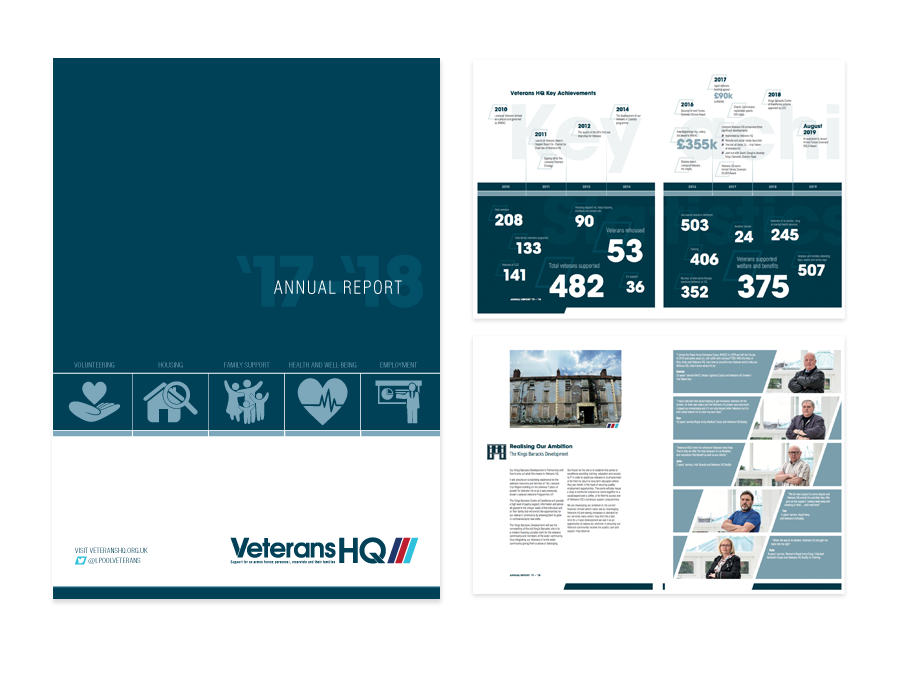 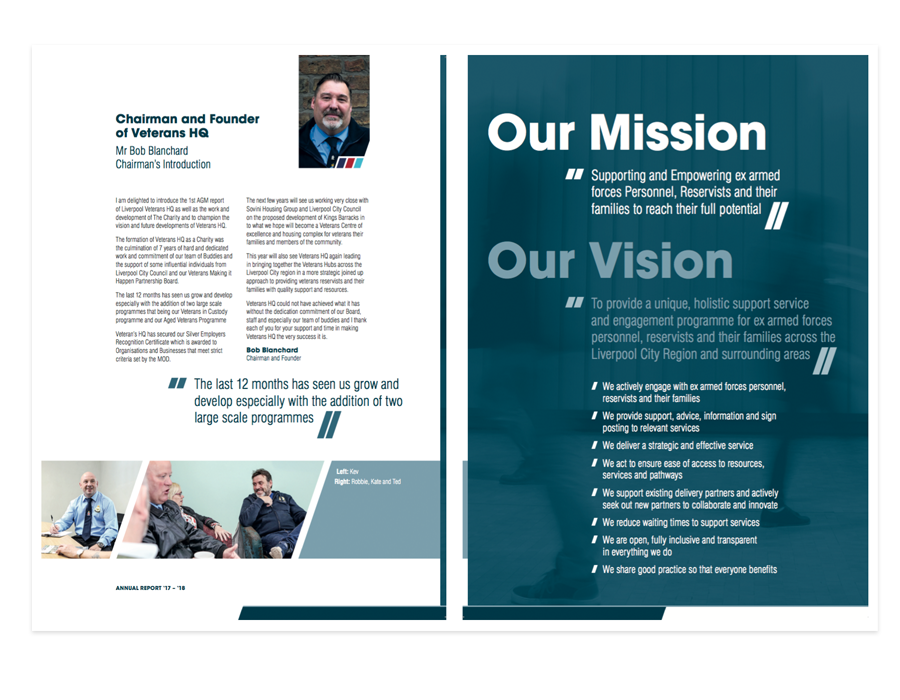 We worked with the pre charity sub board to develop a solution that could meet the challenges of returning forces to the countries largest Garrison, Liverpool City Region.

We engaged with veterans and support agencies and agreed a lean approach to developing assets.

The insight showed that accessibility was key to engaging with the target audiences as was sharing simple accessible data to demonstrate the scale of the task. 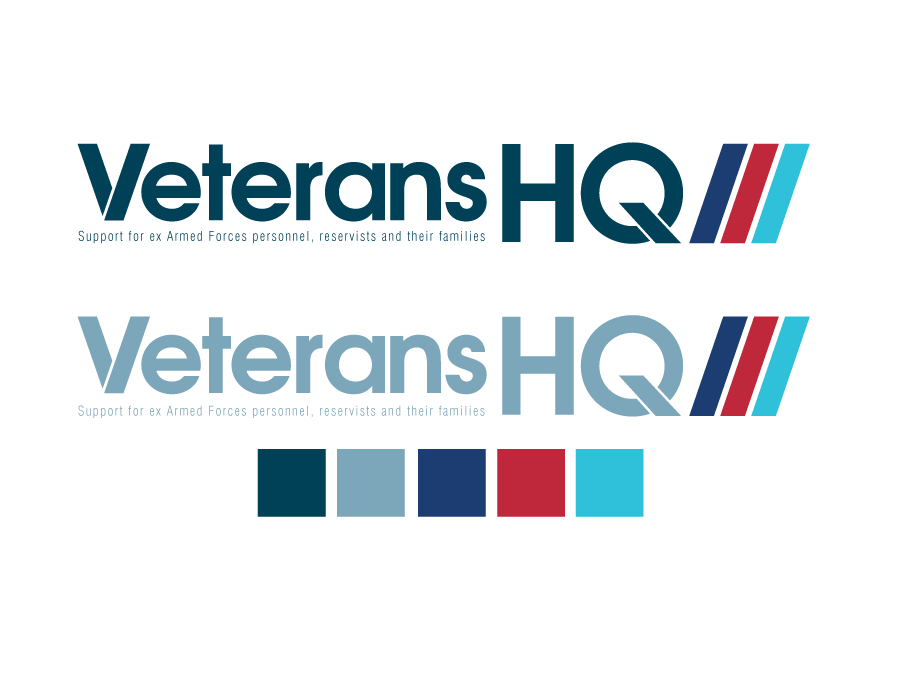 High accessibility and easy recognition of the brand were crucial to enabling the charity to communicate with its distinct target audiences. The brand was developed alongside users, buddies and Board Members.

Simple Icons were developed to aid accessibility and infographics were designed to communicate complicated narrative in a simple and easy format. 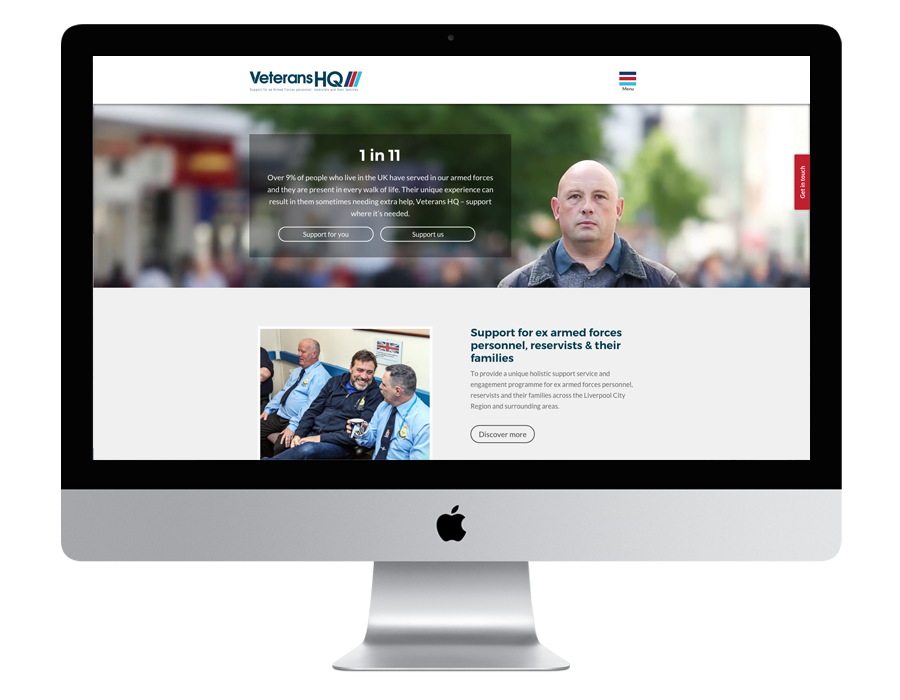 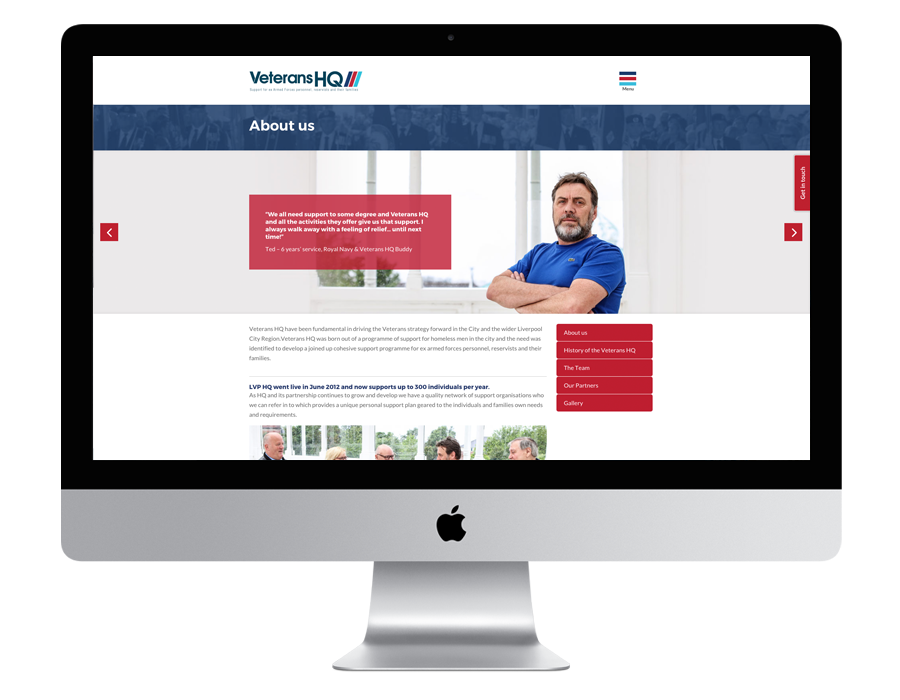 We developed a WordPress site to promote the services and support available at Veterans HQ. This first phase of the web site will be developed (2019) with increased functionality and a useful web app to help signpost users to localised support. 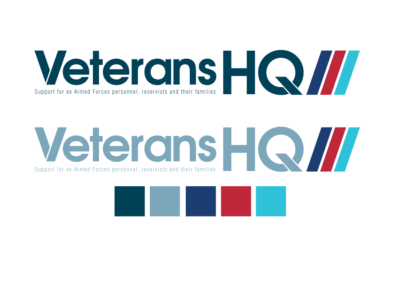 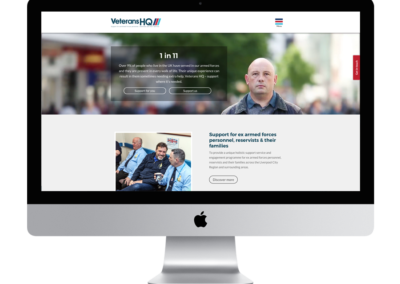 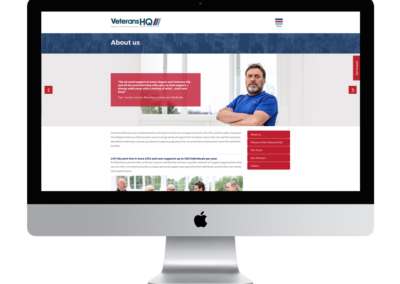 Veterans HQ About us page 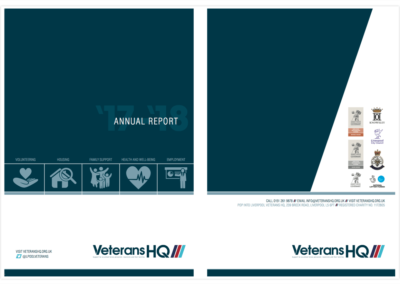 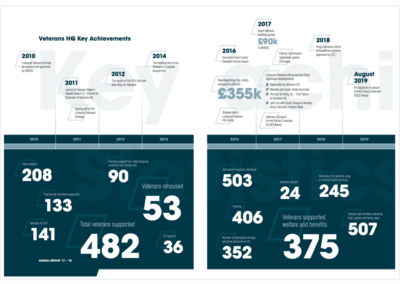 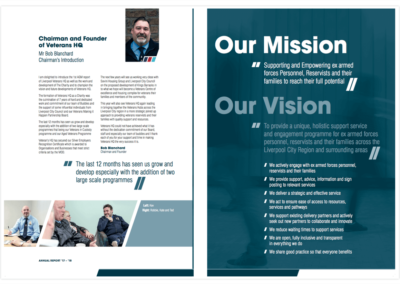 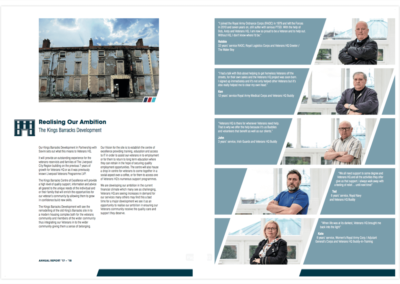 How was it for them?

On behalf of the Board of Director Trustees at Veterans HQ I would recommend the services of Bread Media without hesitation.

For six years until Autumn 2016, Liverpool Veterans HQ had been run as a project supporting ex armed forces personnel within the auspices of a local neighbourhood council in North Liverpool. In 2016 the decision was taken to create Veterans HQ as a charity in its own right.

The nomination of a Shadow Board of hugely experienced trustees with a vast array of skills was a key step in late 2016 – and it soon became apparent that the newly formed charity would need to invest some considerable time and effort in strategic visioning, alignment and development, insight and branding to help create the right professional and credible standing.

Bread Media were commissioned via a competitive process and proved to be absolutely the right appointment.

Their team were empathetic and enthusiastic from the outset and were highly skilled at engaging all 12 directors who had been drawn from very different walks of life. They worked with us to develop a strong spirit of collaboration and team- work thus enabling the directors to quickly formulate and adopt a corporate mission, vision and a set of values. Bread Media led the process to create a hugely professional and complementary brand and digital offer and a corporate tone of voice which enables Veterans HQ to best articulate our service offer.

Bread Media then guided the Board through a business planning and training process to help us embed this crucial work to shape and better articulate our role and mission to staff, volunteers, commissioners and other stakeholders alike.

Bread Media continue to provide Veterans HQ with their strategic support and insight and I am delighted to offer this testimonial to them, their professionalism and the high quality of services they consistently provide. 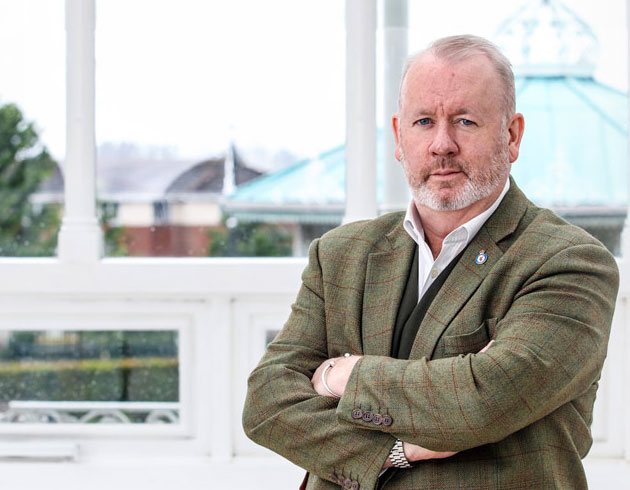